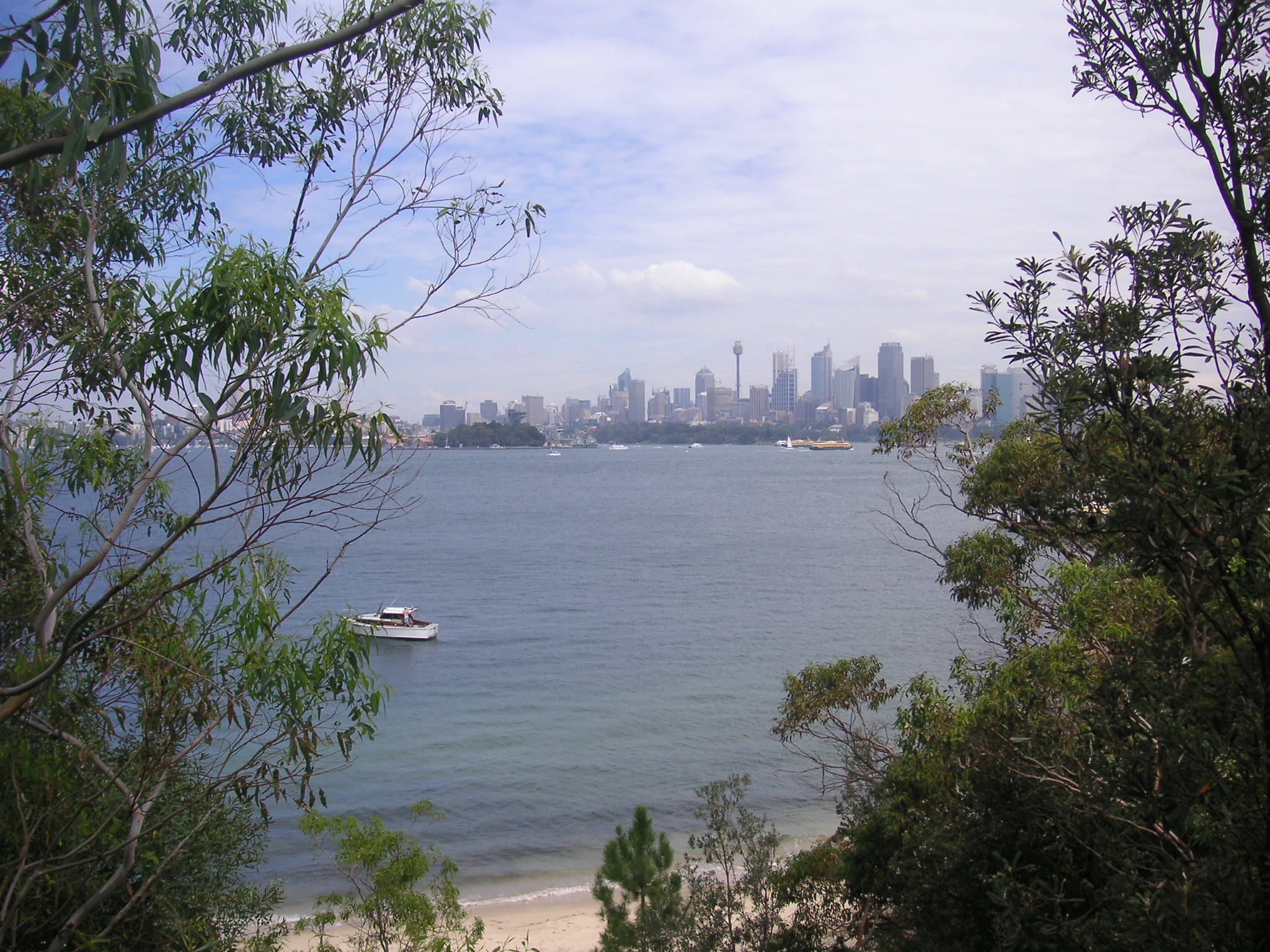 When an Australian work colleague asked me to join her on a bush walk I was not sure what to expect. I would have never thought that there is so much nature within reach in a big city like Sydney.

On a Thursday night in a cocktail bar in Sydney’s CBD I talked with my Australian worker colleagues about weekend plans. I was new to the city and hoped I would get some insider tipps and ideas about weekend trips for myself. At that time, I didn’t know that Sydneysiders (the people living in Sydney) are actually passionate hikers. Those beloved trips into nature are called bush walks.

Don’t be scared to try it

When I first heard the words bush walk I was a bit hesitant. I already saw myself walking through the jungle with a bush knife and a leatherman fighting back poisonous snakes. But in general those so-called bush walks are simply walks in the nature. Quite harmless. In this blog series I would like to introduce you to my TOP 5 bush walks in Sydney.

My TOP 5 bush walks in Sydney

Only a stone’s throw from the Opera House and the Harbour Bridge lies the Sydney Harbour National Park – Yes, a National Park in the middle of a big city. How cool is that?

The best way to get there from Circular Quay (the ferry harbour between the Opera and the Harbour Bridge) is, of course, the ferry. You take the ferry to Tarango Zoo Wharf. There you get off and resist the urge to follow all the other tourist up to the zoo entrance. The zoo, which was build on a hill might give you a great view of the Sydney skyline but that’s not why you are here. Not today.

Instead, take the Athol Wharf Road to your right and follow the boardwalk until it ends. To your right hand side there will be a walking path going down a bit. That’s the hiking trail to Bradleys Head. It will approximately take 30 minutes to reach your destination.

But Bradleys Head is much more than just a nice hiking trail. A lot of history took place on those headlands. During the Second World War Australian soldiers were defending the city against enemy troops.

Tip: You can’t get enough of that beautiful scenery? Well, then take the Taylor’s Bay Track via Chowder Head Bushland till Clifton Head Wharf. From there you can take a bus back to the city.